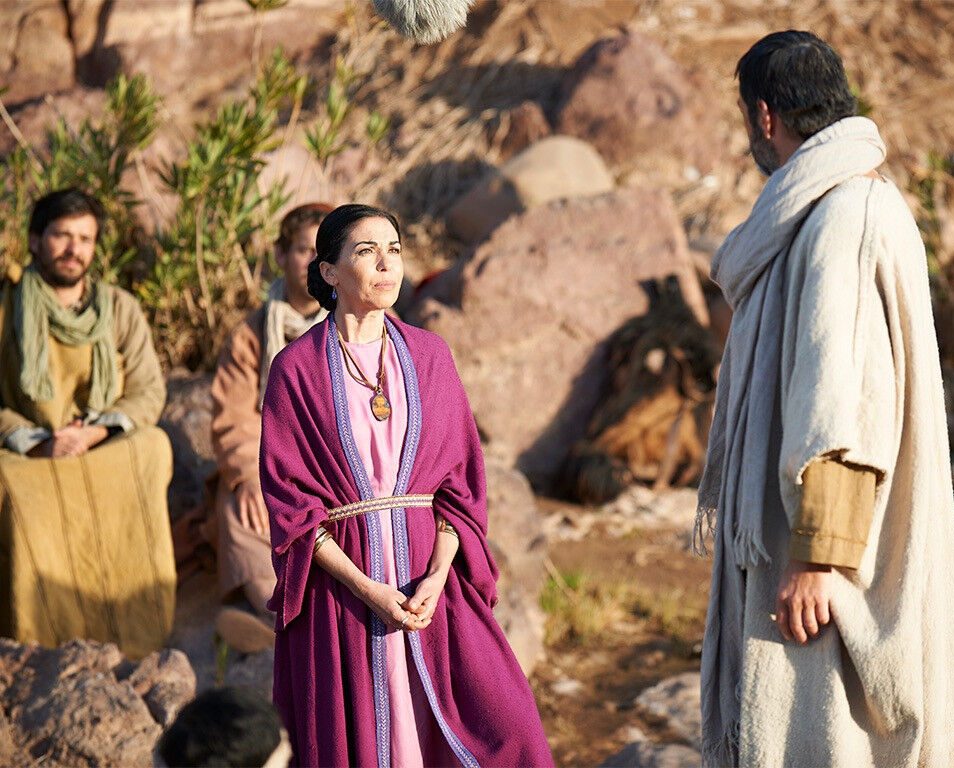 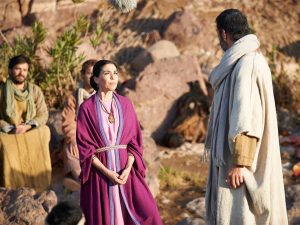 A certain woman named Lydia, a worshipper of God, was listening to us; she was from the city of Thyatira and a dealer in purple cloth. The Lord opened her heart to listen eagerly to what was said by Paul.

In today’s reading, we hear of Paul’s first missionary activity in Europe. By God’s providence, their journey had been plain sailing and Paul and his company were in Philippi by the time of Sabbath. Philippi was a Roman colony mostly inhabited by retired Roman soldiers and not therefore a place where Paul would be likely to meet large numbers of people. As there were very few Jews, there was no synagogue where Paul and his companions could gather, so they went along the river outside the gates where it was the custom for the few Jews in Philippi to gather. Amongst the small group was a woman called Lydia who happened to be in Philippi to trade her purple cloth – a luxury good of the times. She was already a devout worshipper of God and when she heard Paul speak, her heart was opened to hear his message and to seek baptism. Although it may seem that Lydia’s conversion was immediate, it is clear that God had been leading her to this “chance” meeting. It can be seen as part of  God’s plan she was in the right place at the right time and with the right disposition for Paul’s words to have the impact that they did.

Reflect on and give thanks for the chance meetings or events that have been occasions for strengthening your faith.