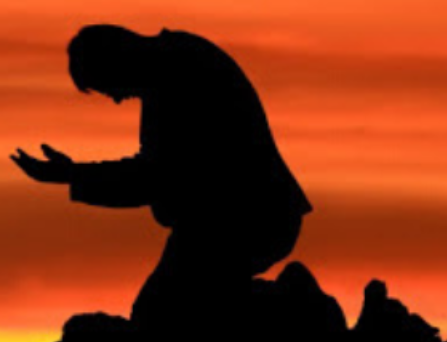 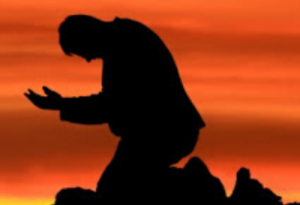 And Samuel said,‘Has the Lord as great delight in burnt-offerings and sacrifices,
as in obedience to the voice of the Lord?Surely, to obey is better than sacrifice,
and to heed than the fat of rams.For rebellion is no less a sin than divination,
and stubbornness is like iniquity and idolatry.Because you have rejected the word of the Lord,
he has also rejected you from being king.’

These words of the prophet Samuel were spoken to King Saul after the king had failed to obey the command that he “utterly destroy” the tribe of the Amalekites. Some hundreds of years previously, the Amalekites had attacked the Israelites as they were returning from exile. They had shown no mercy to the weak and vulnerable and subsequently made no repentance for what they had done. It was left to King Saul to carry out what was understood to be God’s judgement. However, although he organised his troops well and carried out a successful military operation, Saul was selective in his obedience to what he had been charged to do. He allowed several of the best animals of the Amalekites to be spared as if they were part of the “spoils of war”. Not only did he fail to follow the command he had been given but then tried to make excuses and to blame others. It was left to the prophet Samuel to inform Saul that his lack of obedience meant that he was no longer fit to be king.

Pray for the grace to discern and commit to God’s will for your life.