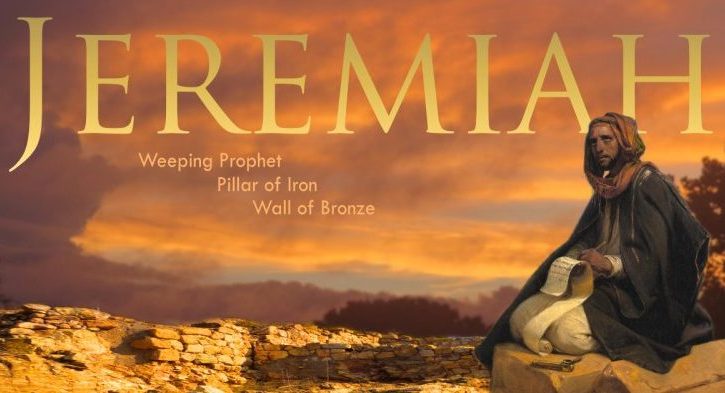 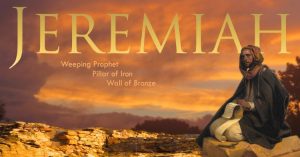 Now the word of the Lord came to me saying,‘Before I formed you in the womb I knew you,and before you were born I consecrated you;I appointed you a prophet to the nations.’…

They will fight against you; but they shall not prevail against you, for I am with you, says the Lord, to deliver you.

Today we hear of the call and commissioning of the prophet Jeremiah. The fact that he is known as “the Weeping Prophet” is a good indication of the struggle and suffering he endured in his ministry. Like others before him, Jeremiah was something of a reluctant prophet who at first resisted God’s call. Jeremiah was called to proclaim to his fellow citizens of Jerusalem that unless they returned to trust in the Lord they would face doom and exile. Needless to say, Jeremiah’s prophecies were not welcomed and he was subjected to being thrown into a well and being given very little food. At such times of difficulty, perhaps Jeremiah recalled and gained some strength and reassurance from these words by which he was called by God.

Reflect on God’s call in your own life and of how you can know what is from God and what may not be.