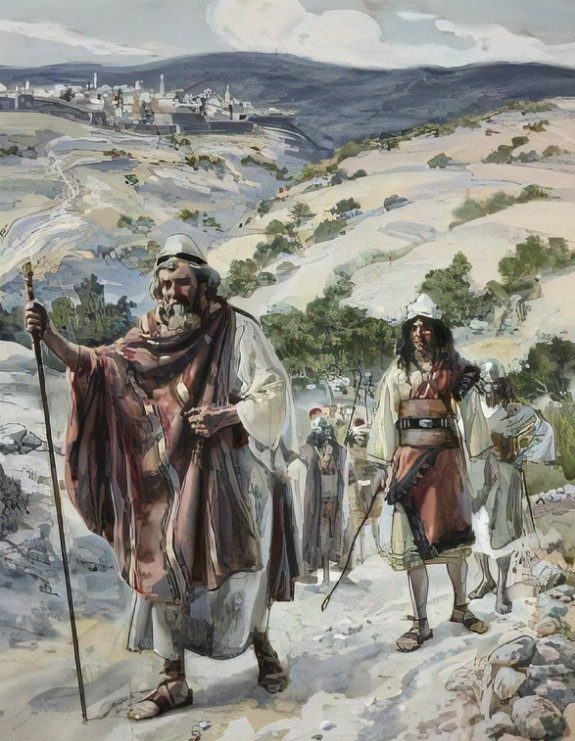 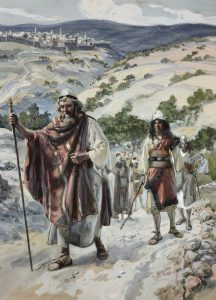 A messenger came to David, saying, ‘The hearts of the Israelites have gone after Absalom.’ Then David said to all his officials who were with him at Jerusalem, ‘Get up! Let us flee, or there will be no escape for us from Absalom. Hurry, or he will soon overtake us, and bring disaster down upon us, and attack the city with the edge of the sword.’

Today’s reading marks one of the lowest points in the life of King David. His own son Absalom had campaigned to overthrow him and was now more popular with the people of Israel than David. Not wanting the city of Jerusalem to become a battle ground, David along with those who were faithful to him, departed from the city. David had committed many wrongs, but at this moment he seemed to have the humility to recognise that his plight was in some ways deserved. To add to his woes, as he made his journey away from Jerusalem, David was shamed and criticised by a relative of the former king who hurled both abuse and rocks at him. One of David’s companions wanted to deal with this man but David forbade this and instead put his trust in God to look upon him with mercy.