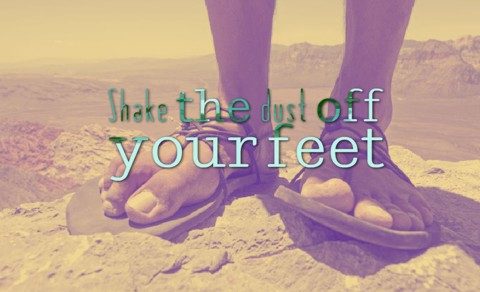 The next sabbath almost the whole city gathered to hear the word of the Lord. But when the Jews saw the crowds, they were filled with jealousy; and blaspheming, they contradicted what was spoken by Paul. Then both Paul and Barnabas spoke out boldly, saying, ‘It was necessary that the word of God should be spoken first to you. Since you reject it and judge yourselves to be unworthy of eternal life, we are now turning to the Gentiles. For so the Lord has commanded us, saying,“I have set you to be a light for the Gentiles,
so that you may bring salvation to the ends of the earth.” ’

On the preceding Sabbath, when Paul and Barnabas had visited the synagogue, many Jews and devout converts had chosen to join them. Their reception on the next Sabbath was not so positive. This time, they met with strong opposition and rejection of their message. For Paul, who had been a devout Jew all of his life, it must have been very hard to hear accusations of blasphemy from his own people. Yet such was the strength of his belief in Christ as the Saviour, that when rejected by his own people, Paul took his message to the Gentiles instead. Despite the sadness at the rejection of their message, we are told that as the disciples left Antioch they were “filled with joy”.

Pray for those who will today suffer rejection and criticism in their efforts to live the gospel.