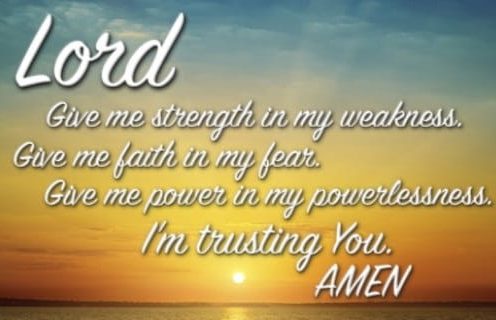 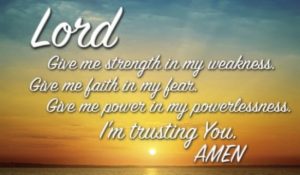 Do not, therefore, abandon that confidence of yours; it brings a great reward. For you need endurance, so that when you have done the will of God, you may receive what was promised.
Hebrews 10: 32-39, NRSV.

It is hard to imagine the type of persecution the early Christians had to endure. Public insult, physical punishment and torture, imprisonment, confiscation of property were common types of persecution. In the early days, the new Christians endured much in the hope that the Second Coming of Christ was imminent. As time went by, it was understandably harder for them to maintain confidence in their belief. Here they are told that they need to endure. The writer reminds the Hebrews that they have endured much in the past and that they were able to do this because they knew that they owned something better and more lasting than that which was being taken from them. He promises them a reward for their endurance – they will be saved.

Is there anyone who needs your encouragement to endure in faith. Reflect on what you might say to them.