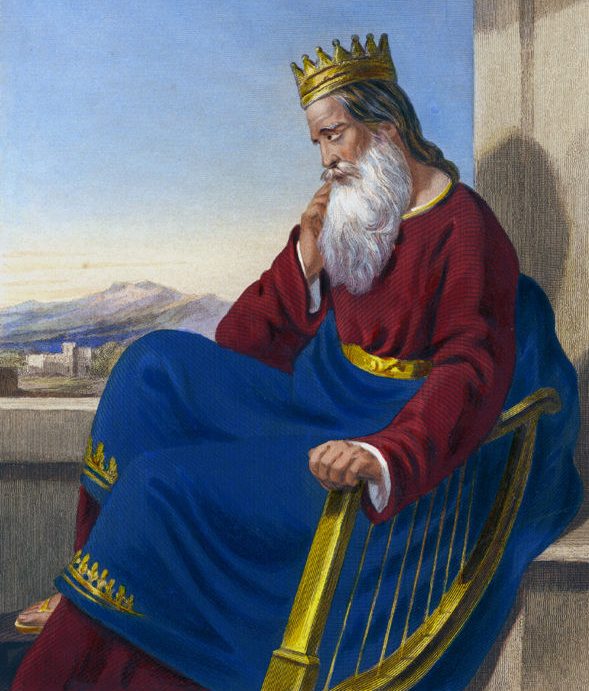 In the spring of the year, the time when kings go out to battle, David sent Joab with his officers and all Israel with him; they ravaged the Ammonites, and besieged Rabbah. But David remained at Jerusalem.

In today’s reading we hear the familiar and dramatic story of King David’s adultery with Bathsheba. Instead of accompanying his army into battle, David had remained home leaving them to the task. In his idleness, David’s attention was captured by the beautiful Bathsheba – the wife of one of his soldiers. Following their adulterous meeting, Bathsheba became pregnant. In attempting to cover up for this, David was led into further sin. He attempted by deceitful means to disguise the fact that he had fathered Bathsheba’s child. When his attempts failed, he then arranged for Bathsheba’s husband to be murdered and subsequently married Bathsheba. This course of events led to tragic consequences for David and his family.

Pray today for the strength to withstand temptation in any of its forms.