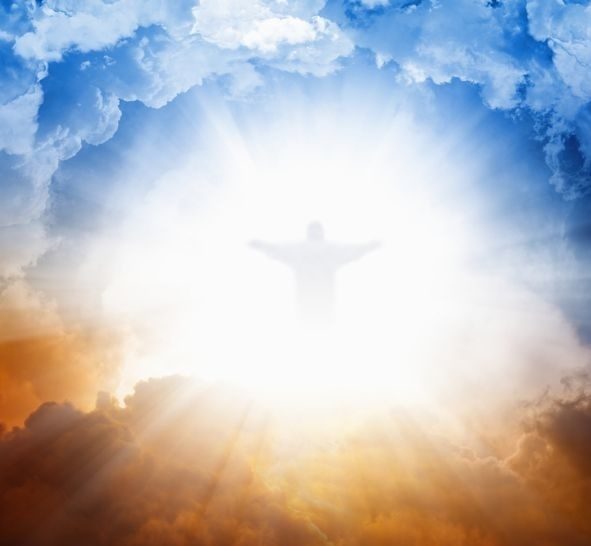 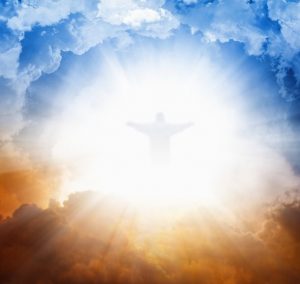 As I watched in the night visions,I saw one like a human being
coming with the clouds of heaven.And he came to the Ancient One
and was presented before him.To him was given dominion
and glory and kingship,that all peoples, nations, and languages
should serve him.

His dominion is an everlasting dominion
that shall not pass away,and his kingship is one
that shall never be destroyed.

In today’s graphic and lengthy reading, we first hear about Daniel’s vision of four beasts arising from the sea. These beasts are taken to represent the powerful and brutal kingdoms that were to dominate the countries of the Near East for some time to come. These are described in detail with the fourth being the most fearful and threatening. A mysterious horn emerging from this beast spoke “arrogant words”. Then we are presented with a scene of a heavenly court with an “Ancient One” occupying the throne of judgement.  After surveying the book of records, judgement was pronounced. The fourth beast was put to death and power removed from the others. The fall of these great Empires is followed by the appearance of one “like a human being” upon whom the Ancient One bestows all and everlasting dominion. Authority passes from the human to the divine. Daniel’s vision was given at a time when the Jewish people were suffering under the persecution of mighty but ruthless kings and who surely needed to hear these words of hope and promise.

Read Daniel’s words through slowly and prayerfully, reflecting on what they mean for you and for our world today.